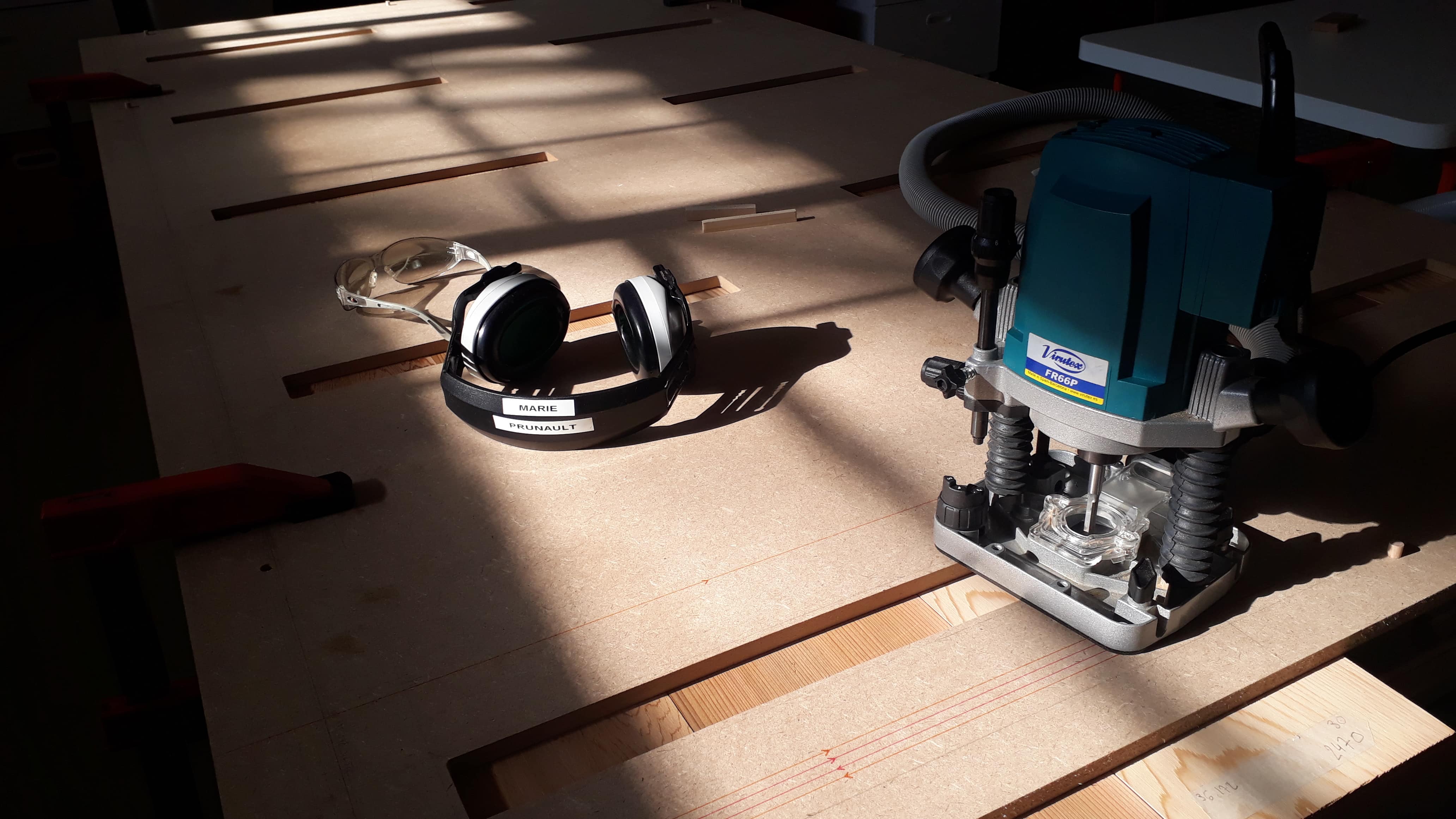 Sometimes things must be said.

There is again a workshop for the practice since February,
after a hiatus of almost a year looking for a proper workplace suiting a
hands-on architecture studio.

Tried first a bit of woodworking myself to get the client
back on board.

Ended taking over tasks for the real construction.
Prefabricating the shutters panels. It will run all around the 3 tiny
buildings. 115 m2 total.

Very little happened on the building site in parallel. I had
to flee violence from the builder last autumn, without my supervision the team didn’t
do the best. Nightmares and sleepless nights all winter. And now the fear to
run against him by accident anytime in the city.

All those hours I spent drawing fine details, ignored, it
has been hard to swallow, but it was peanuts compare to the violence.

No builders appear after Xmas. I don’t want them back but
who then?  It has been a constant issue
that builders are looking for the man in charge and make a funny face when it
happens to be me. Normally ladies do colours and decoration, so they expect. Hell
yes I know my shit, but it makes it worse. They don’t accept it is me who has
things to say. From then on, it is no holds barred.

Difficult for all those men, client included, to acknowledge the
legitimacy of my authority, to hear my voice. It has nothing to do with
communication, they understand very well, but it is not considered. It would
bring disorder in solid prejudice. So far I’m still waiting for an exception to
that, get the chance to work at the full level of my competence.

Now preparing little helping devices to mill and cut parts
precisely on site for the structure around the sleeping cabins. We have no heavy
duty means of digital fabrication but it could work  alternatively, so it seems. To be continued.